BBC documentary, “The Man Who Went Looking for Freedom” 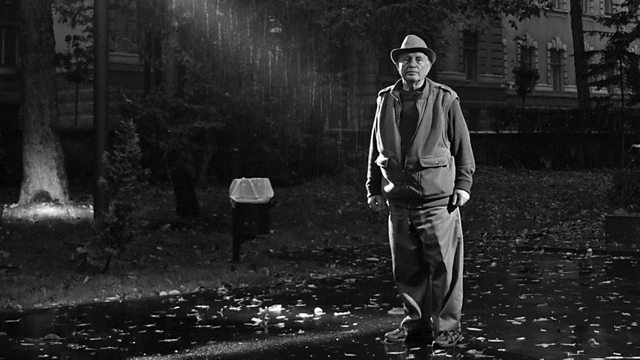 In 1983, Ion Bugan made a personal demonstration against the system in Romania in the midst of food shortages, electricity rationing, and surveillance of ordinary people by the secret police. He was jailed immediately. From then, until the day they left for America six years later, his family were followed by secret police wherever they went. Their friends and relatives were intimidated and interrogated.

Now, almost a quarter of a century after they left, the Bugans return to Romania for the first time to retrace Ion’s steps: the jails he was held in, the Securitate HQ where the thousands of files about them are kept, and finally back to their home village.

The Man Who Went Looking for Freedom