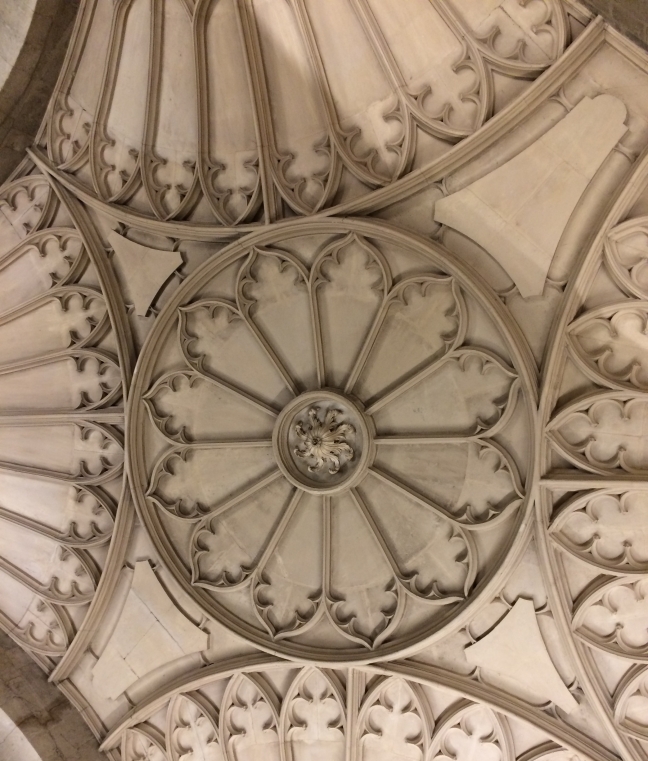 The Coronavirus pandemic underscores the traits that define today’s society: pride, greed, and arrogance. We live in a world-village built of instant international travel and interdependent trade. The Western society is driven almost exclusively by economics sustained by an unquenchable thirst for power. The fight to dominate, to be the superstar, has precipitated nations into immoral wars, and has created a pernicious culture of celebrity and materialism. Though there are those who warn and offer certain solutions, the predominant discourse does not leave much space for the voice of reason. As a result, no one has been paying attention to something as fundamental as the health of our species. The current pandemic holds one of the most terrifying mirrors to our nature.

Europe and America could have prepared medical equipment and logistics for quarantine since December, when the worries about the virus were reported in China. Not only complacency, but the heavy, morbid preoccupation with profit/money have led to hundreds of victims now stored in trucks on the New York City streets, stadiums and parking spaces in Spain and Italy. We discovered our incompetence faster than we could count the sick and the dead. The way people abuse language has a lot to do with it, I think: the endless spins, the shiny, fake politicians’ news conferences, where they provided false reassurance, have led to confusion among the general public. This confusion turned to several things: panic buying and overcrowding the stores by the hoarders; parties on beaches and parks by those who saw no threat in the news; rampant gun-buying by those who could not discern greed and panic-inducing language coming from the National Rifle Association; and a deep sense of powerlessness for the rest. People don’t know any more when and how they are being manipulated.

For me, this triggers bad memories. I know this combination of confusing language by heart: it defined my childhood in Ceausecu’s Romania. We were taught to look at empty shelves and say they were full. We listened to the dictator proclaim that we were the most advanced, best nation in the world, and we had to repeat this until we believed it was true. Moral well-being was created at the Party Headquarters. At the risk of sounding extremely simplistic, I am tempted to say the main difference between then and now is that now the tyrant is capitalist greed and the voice of reason is happily ignored. Of course, the other difference is that expressing any criticism at that time, in that place, led to incarceration, humiliation, and often death, while here and now people are free to speak their mind without fearing persecution. There is still something to be grateful for.

Many will die, too many. I fear that no lesson will be learned. The spin doctors are making money off shocking news, many politicians manipulate reality for personal profit, the educational system has failed to teach young people to read text and subtext, and the simple relationship between words in a sentence. Many of those who are the “custodians of language” (writers and poets) can’t look beyond the personal dramas of their bedrooms. If they look outside the front door, they engage in moral grandstanding and sermonizing.

My father always has said that we owe the world only one thing, and that is our life. He has chosen to risk his for a correct understanding of freedom, which is the right of every human being to enjoy the respect of others, to voice an opinion, and participate, even in a small way, in common governance. Now he watches depressed how the free world has gagged itself.  I remember my grandmother saying that she was happy to die peacefully in old age, with the whole village walking her to the cemetery in an open coffin full of flowers, with the cross between her palms, with the choir, the priest, and incense at her side. She could not have known that I will live to see a time when the old leave the house in an ambulance and are disposed of as toxic biological waste. So many people are dying around us now that those who will survive this thing completely healthy, will offer their children a legacy of a broken world, where trust and truth will remain things of the past. As a poet, I will continue to do my best to comfort whoever will be able to take comfort from words that search for a glimmer of hope. As a citizen of a struggling world, I grieve with everyone who watches family, neighbors, and friends leaving in an ambulance, never to return. Like many others, I stand between bitterness and hope.

2 thoughts on “Between Bitterness and Hope”